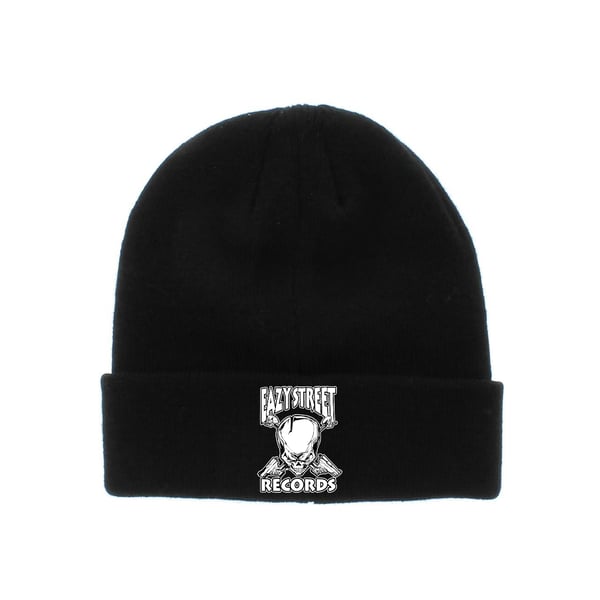 MEET BLOKKA SOLO: AN UNDERGROUND GEM - UNDER THE GROUND

BLOKKA $OLO, an artist many underground fans haven't come across yet, unless one of your favorite rappers like Lil Gnar just happen to be biting their music and get exposed while doing so. So who's this underground gem that got some bigger named artists stealing lyrics from him? BLOKKA SOLO!